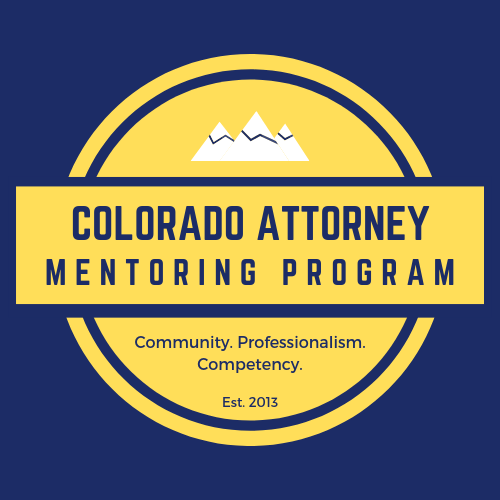 D. How to Involve Clients in their Case

The following points are intended to facilitate a discussion about the responsibilities of the client and the lawyer in decision-making and the best ways to involve a client in the case.